KnokX Pro introduces first-ever Live Interactive Wrestling show on Twitch, where fans in chat determine the moves on the mat.

Los Angeles, November 29, 2017—KnokX Pro Entertainment LLC is launching the first ever “LIVE INTERACTIVE WRESTLING” show on social video service Twitch where the viewers in chat control the action on the mat. KnokX Pro (@KnokXPro) will be featuring their innovative approach to Live Interactive Wrestling (LIW) every week at www.twitch.tv/knokxpro!

LIW allows the #IAMWRESTLING fans on Twitch to interact during a LIVE wrestling match with wrestlers in real time: You call it–We execute it! No more screaming at the TV or the computer without being heard. Yes, we can see all your posts live on Twitch chat and the wrestlers will respond from the squared circle.  If you can’t take it, don’t dish it.  You can also help your favorite wrestler win his or her match multiple times a week LIVE. That’s right, it’s not just once a month, but LIVE every week! In addition, the show will include hardcore matches where the #IAMWRESTLING fans will decide what weapons will be made available to be used during the match. We will also have Cage Matches, Street Fights, Battle Royals, Ladder Matches, and Turmoils (Royal Rumble).

Our premiere show will feature the Profilers vs. Samoan Dynasty, consisting of WWE Hall of Famer – Rikishi, Count of California – Black Pearl, VIP and newest member Sefa Fatu (brother of WWE Tag Team Champions–The Usos). The legacy of the Samoan Dynasty in the wrestling business starts from members such as WWE Hall of Famers High Chief Peter Maivia, Wild Samoans Afa & Sika, Yokozuna, to family members like The Rock and current WWE US Champion Roman Reigns. Watch and control the action between this and other rivalries starting on Saturday December 2nd at 12:00 pm PST.

In addition to the LIW action, KnokX Pro’s Twitch channel will be featuring other live content. This includes “In Rikishi’s Life” with KnokX Pro Academy seminars and training, as well as the Wrestle Fair Conventions, and all road tours. 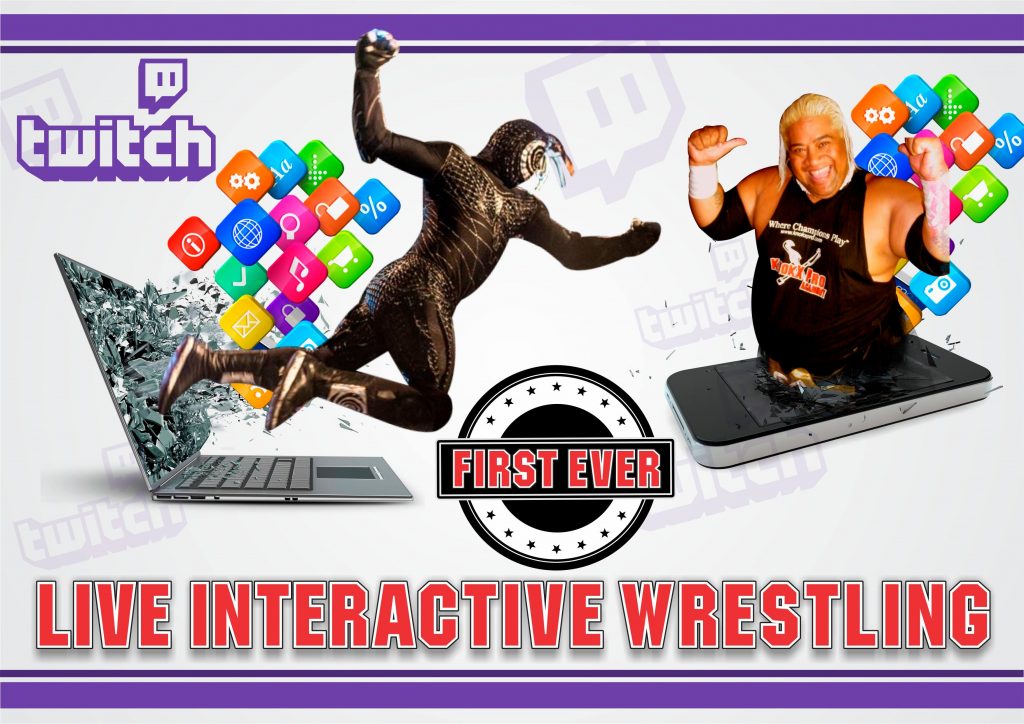