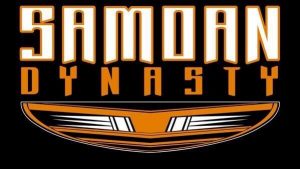 Samoan Dynasty LOGO is inspired by the “Va’a” (Canoe) a traditional Tatau or Pe’a (tatoo) design that rests on the lower back of a Samoan Chief. The Va’a (Canoe) represents the aiga (family) which the wearer of the tatau (tatoo) must protect. It also speaks of what is expected of a man & woman knowing how to sail a canoe and fish to survive. These values of protection and service should always be represented in every family today.
I witnessed first hand my brother High Chief Muāgututi’a Ryan Anoa’i honored the rite of passage from my father and bravely endured 3 days of pain to be standing strong today as a Samoan Warrior. My father High Chief Pesetā Tumua Anoa’i was also the closest to his brother/cousin High Chief Fa’anene Peter Maivia who also wore the Tatau (tatoo) proudly while wrestling worldwide representing Samoa……….. Reno J Anoa’i aka Count of California “Black Pearl”.

#FunFact The word tattoo in the English language is believed to have originated from the Samoan word “tatau”.

ULTIMATE UCE (Ultimate Brother/Sister) is a legacy brand apparel of individuals in the past, present & future that we the Samoan Dynasty Family honor. People who are universally loved and admired in our world today: legendary sports entertainers, icons, athletes, politicians and even influencers.
The 1st series of #UU Ultimate Uce apparel is my brother Eki Fatu and member of the Samoan Dynasty known to the world as the former WWE Intercontinental Champion Umaga & Jamal of the 3 min warning tag team partner Rosie aka Mathew Anoa’i. Symbols on the back of the shirt or hoodie are traditional tribal tatoo designs that he wore proudly in real life. I was honored & blessed to share the ring with my brother in his last tour which happens to be the Hulkamania Tour Australia 2009 presented by our company KnokX Pro Entertainment. I miss him everyday………. Rikishi Jr Fatu.
#FunFact The tribal art work design tattooed on Eki Fatu was done by his best friend who he grew up with in Samoa his name is Dawson Alo Steffany from the village of Fagasā. 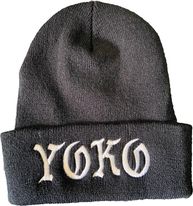 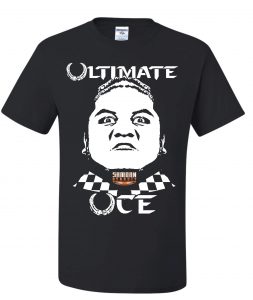 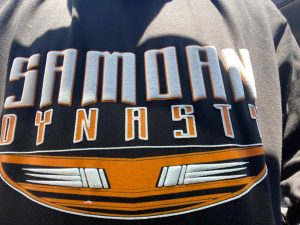 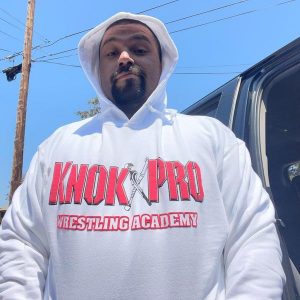 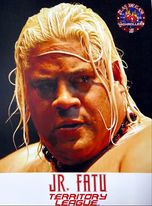 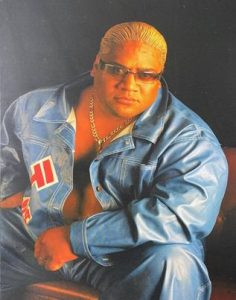 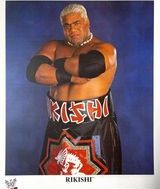 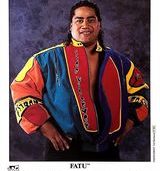 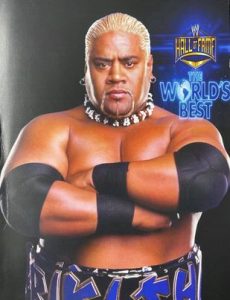 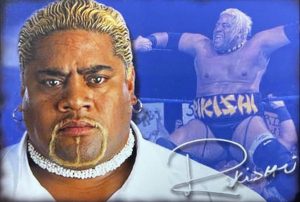 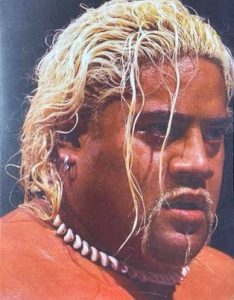 CLOSE UP PHOTO SIGNED  by Rikishi 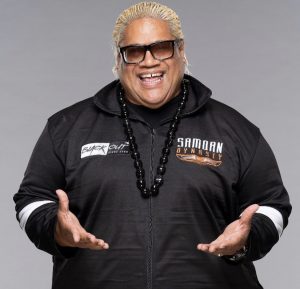 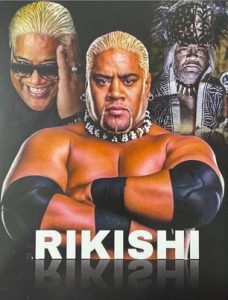 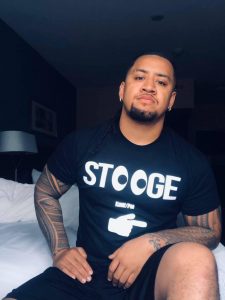 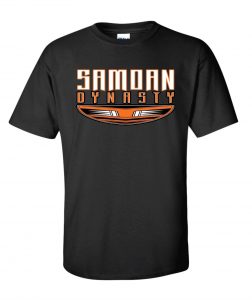