WANT TO BE A WRESTLER!

Have you ever wondered what it takes to become a professional wrestler?  Now is your opportunity!

Under the tutelage of KnokX Pro trainers, WWE Hall of Famer Rikishi and “The Count of California” Black Pearl, come step inside the ring and bring yourself closer to living out your dreams. KnokX Pro provides access to endless insight regarding all things professional wrestling.   From in-ring work to Wrestling IQ, KnokX Pro offers its students a learning experience like no other.

Learn More below about the KnokX Pro Training team, and watch the videos to get a feel for some of the things we do to prepare you for your career in professional wrestling. 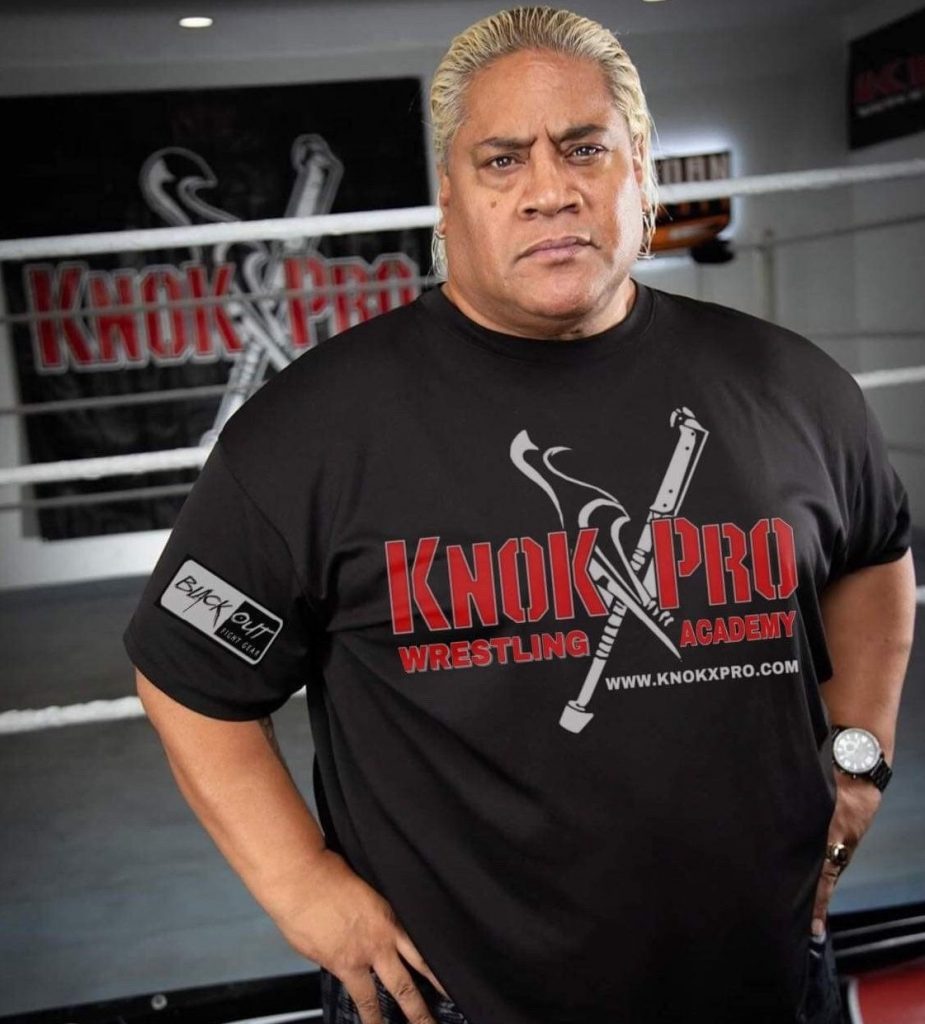 Rikishi is one of the most decorated, respected and acclaimed veterans in the history of the professional wrestling industry. His reputation as one of the toughest men to ever step foot inside a wrestling ring precedes him wherever he goes.

A member of legendary units such as the “BSK”, the “Samoan Swat Team”, “The Headshrinkers” and the beloved “Too Cool”, Rikishi also found tremendous success as a singles star and has been a mainstay in the wrestling industry since his debut in 1985. His legacy of headlining PPV events, winning titles in nearly every promotion that he wrestled for, and selling out arenas across the world earned him his rightful place in the WWE Hall of Fame, which he was inducted into in 2015.

In addition to being the father of the legendary WWE tag team, “The Usos”, Rikishi alongside Black Pearl have dedicated their lives to teaching the ins and outs of the wrestling business to students so their knowledge can be passed on by generations to come. 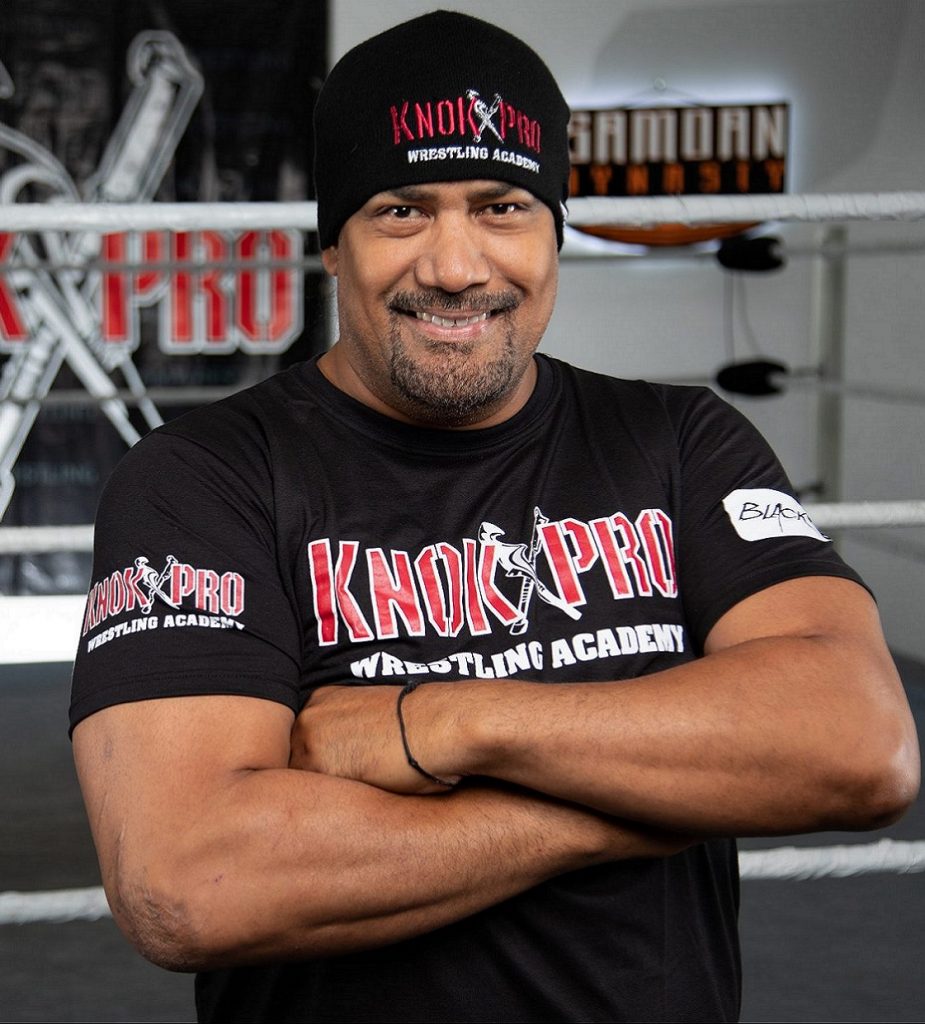 A proud member of the legendary Samoan Dynasty, the “Count of California” Black Pearl has traveled the world, one squared circle at a time.  After being trained by his uncle, Afa the Wild Samoan, Black Pearl blazed his own trail in the wrestling business, which has taken him across the globe – making a name for himself in Puerto Rico, Europe, Australia, South Africa and the South Pacific – Black Pearl has amassed invaluable experience in all aspects of the wrestling business.

In addition to his triumphant in-ring career, Reno Anoa’i has established himself as an extremely impressive promoter – developing some of the most successful non-WWE shows of the last two decades, including the blockbuster Hulkamania Tour of Australia in 2009. A fearsome ring general, a captivating presence, and a masterful promoter, Reno Anoa’i continues to ensure that the wrestling business is in good hands for generations to come, passing along his immense knowledge to all who walk through the doors of the world famous KnokX Pro Domain!

Together, these two legendary wrestlers have amassed over 50 years of combined experience within the squared circle. Hailing from the famed Samoan Dynasty, Rikishi and Black Pearl alike have unparalleled knowledge about the wrestling industry.

Aspiring wrestlers, announcers, referees, managers, valets and production personnel alike each receive hands-on guidance and the ability to learn from two of the best in the business.

With unparalleled access to some of the most brilliant minds in the wrestling business, schedule your visit to the KnokX Pro Domain today so you can see where champions are built!